“ Due to his experiences of being hounded by a covert agency, filmed by unmarked helicopters & the filming of UFO's over his home, from these experiences began a quest for knowledge that brought him to the attention of Channel 4, and other broadcast media. ” 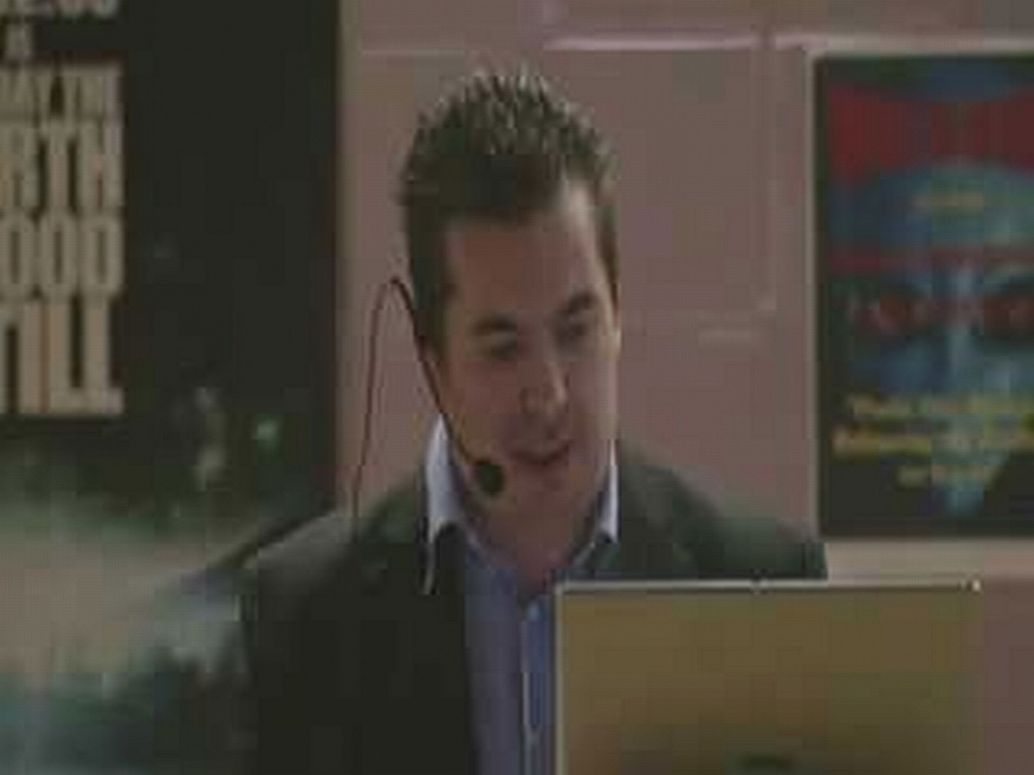 His motto is some lessons in life have to be lived they cannot be taught & so when it comes to the subject of UFO's and Paranormal Espionage, He is classed as a lone wolf. A man who stands out from the crowd of mainstream researchers in his subject. Tony due to his experiences of being hounded by a covert agency, filmed by unmarked helicopters & the filming of UFO's over his home, from these experiences began a quest for knowledge that brought Tony to the attention of Channel 4, BBC & others.

Researchers in the subject collect a mountain of data and then write about it, Tony Topping is set against the background of real life encounters with government spooks, paranormal experiences and hair raising encounters with UFO's, that is always what will make him stand out from the crowd.

What drives Tony is the unending quest to constantly find out more for the reasons of his encounters and experiences that took him on a course of research and study for answers like no other, as a result Tony became in demand for lectures on UFO's and Paranormal Espionage, and can be often seen in the media, the story of his life reads like a dramatic black comedy and spans over thirty years.

Tony was mistaken for an adult film actor during my second TV appearance at a studio.

Tony has been followed by government agents because of his interest in UFO's.

Tony was taught voice over by Kate Gielgud (Sir John Gielguds Daughter) years ago. She had a stunt dog that would always be sat in the chair first before she arrived.

he once applied for a job with MI5.

If you would like Tony to comment on any of these matters for you please do not hesitate to contact him.
Tony Mark Topping
UFO & Paranormal Espionage Specialist
GENESIS MEDIA